In the early hours of Saturday, April 10, the residents of Orange Beach, AL, woke to the sound of deafening noise. Hail the size of baseballs pummeled the area and caused millions in damages. 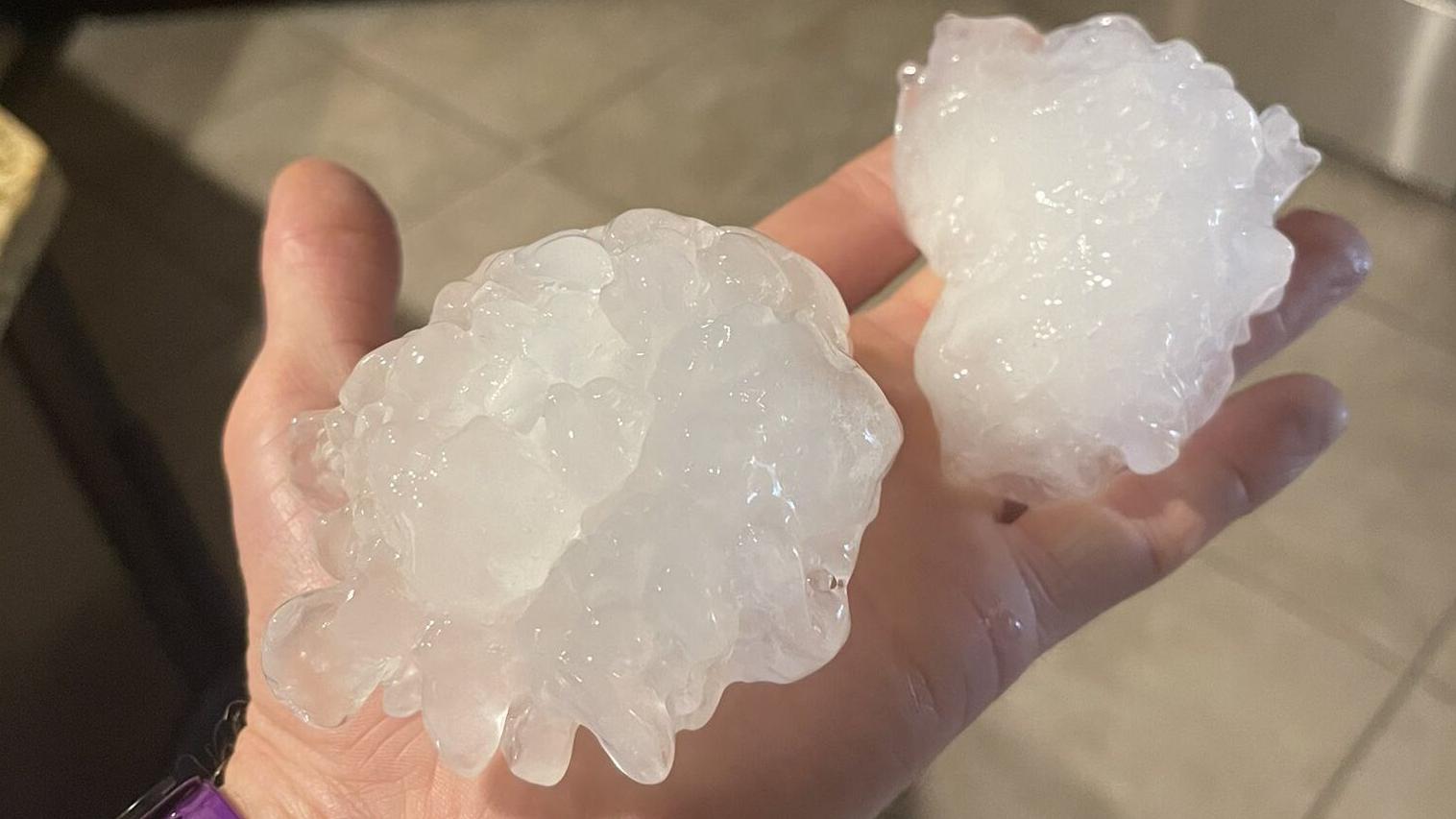 The hailstorm started around 3 in the morning when most residents in the sleepy beach town would have been fast asleep. However, in the morning, they would come to find that many of their cars were severely damaged. Most of these vehicles lost their front and back windshields and significant dents on the body.

According to State Farm Insurance Co., the country’s largest auto insurance provider, they received more than 730 insurance claims from the area. This is more than all the hail damage claims the company received from Alabama for 2020. The average claim reported by the company was around $4,300.

Hail this size has only fallen in the area twice before, once in 2018 and again in 1950. According to meteorologist Michael Mugrage, the unstable atmosphere experienced on Saturday, April 10, was unusual for the coastal area. He mentioned that the supercell thunderstorm that developed off the Alabama Gulf Coast was more common further inland.

This hailstorm occurred nearly seven months after Hurricane Sally swept in and severely damaged the Alabama coastline. According to Robert Howard, Orange Beach assistant police chief, the local community was lucky that the hailstorm fell during the early hours of the morning while everyone was still indoors. There was only one injury reported: a security guard who was hit by a 4-inch piece of hail while on duty. Luckily, he did not require any medical attention.

Motorists were urged not to drive any damaged vehicles, which left many holiday-goers stranded in the little beach town.

Auto-repairs shops were overwhelmed with residents’ damaged vehicles. Many car rental companies were also sitting with empty lots as there was a rush of people needing to rent their cars.

Many rooftops were also severely damaged in the hailstorm, and many companies had to put their business on hold to tend to their roofing system damages.

If your roof experienced any severe damages during the hailstorm of April 10th, please do not hesitate to call Renova Roofing & Construction. We’re the Orange Beach hail damage repair experts.